The project marks and signals three major routes of movement, interconnected inside the walls. It also includes the creation of a Center, to be located in the building of the Curia in which a video wall video production, interactive query point and props installed.

In August 2007 SONO conducted intervention museum Baluarte de Sant Pere, one of the main areas of defense of the walled city of Dalt Vila. Here, the visitor various audiovisual documentary about the construction in the seventeenth century and the wall is another virtual description of loading a cannon. In the Baluarte de Sant Jaume and its north and south bunkers, are recreated everyday environments of a body guard of Spanish seventeenth century, with faithful reproductions and scale of a swivel guns. An interactive electronic panel reinforces the educational intervention. Large interactive modules show different pieces of artillery.

Services provided: Management project, installation and the creation of content. 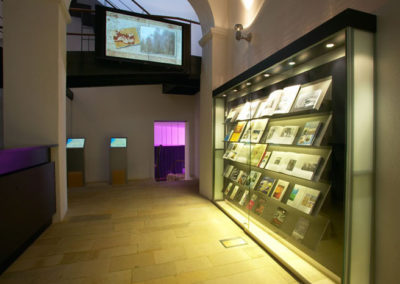 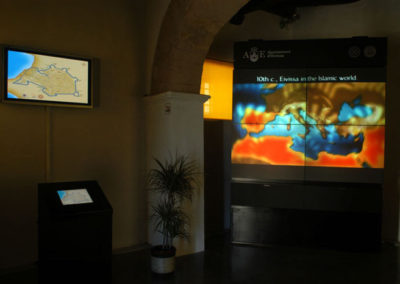 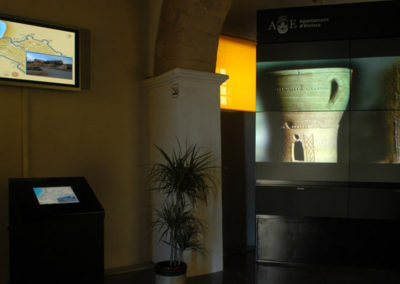 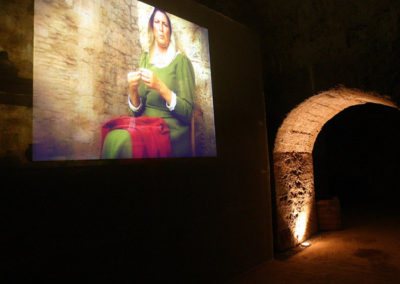 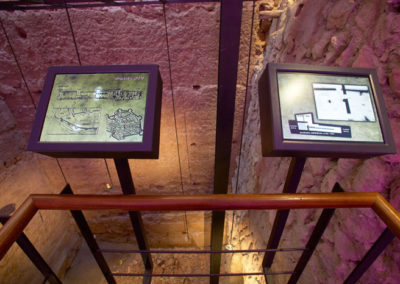 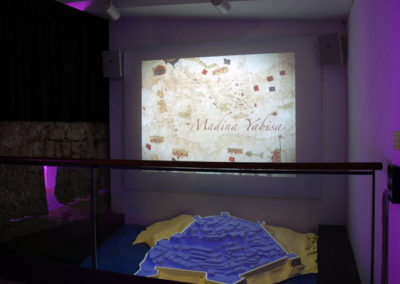 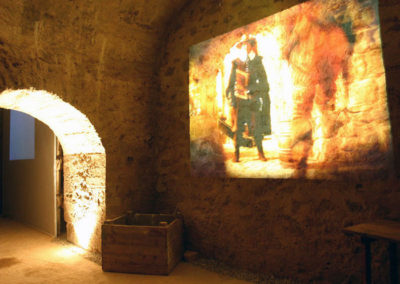