Held on the pitch of the stadium of Real Club Deportivo Español, the event was attended by 1000 people. As on previous occasions, Sono provided A/V services for the 5th edition of the ‘Somos Uno’ charity dinner, whose aim is to raise funds for the labour integration programme of the Aura Foundation, research into Alzheimer prevention, and the new Children’s Cancer Centre of Barcelona Hospital.

Entertainment was provided by Santi Millán and Javi Sancho. In addition, the attendees got the chance to participate in a lucky dip with exclusive prizes, some of which were donated by the Aura Foundation. 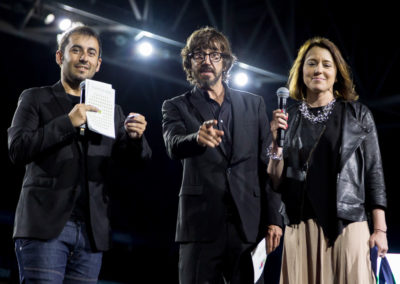 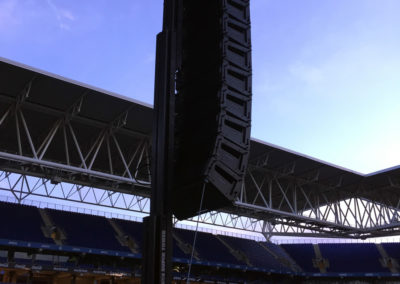 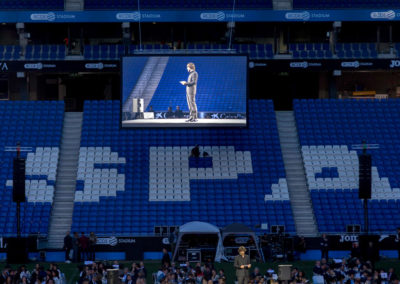 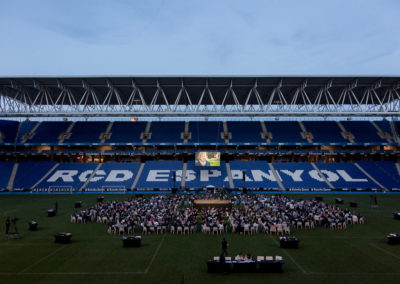 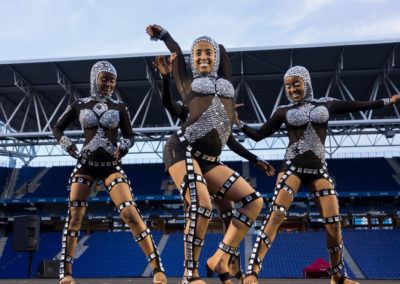 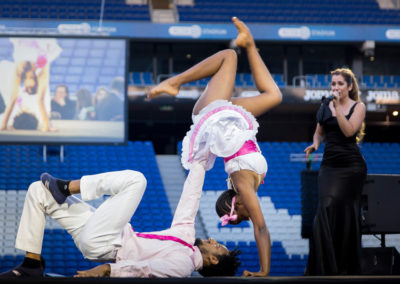 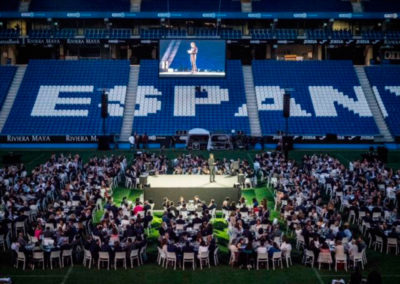