In February Vodafone and Huawei completed the first ever call with the latest generation in world mobile telephony. The event took place simultanously in the Vodaphone innovation centre in Castelldefels and their headquarters in Madrid. They successfully made the first videocall with 5G technology, which reached speeds that multiplied current capabilities by eight.

Sono, as specialists in the integrating audiovisual services, were tasked with supplying the audiovisual rentals and with providing technical assistance to the event in collaboration with Adisar Media.

Rental of audiovisual equipment and streaming

The launch was carried out in two phases. In the first, there was a first demonstration with a dual 4G to 5G connection as the real test. From Castelldefels the signals from the server was captured, it was collected and streamed minutes later to the headquarters in Madrid.

In the second phase a 5G phone calll was made. It was done via a computer connected to a network. The call was received by a smartphone, from which a video and audio signal was extracted to be screened in the LED display in the room.

The sound engineering for the event in Castelldefels was entirely carried out by Sono Audiovisual Technology. In the centre of Madrid the existing audiovisual equipment was managed and microphones systems were added to ensuer the event went smootly.

Technical audiovisual coverage was also provided to the two press conferences that were carried out in parallel in Madrid and Barcelona. 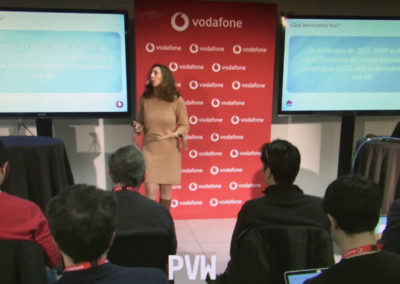 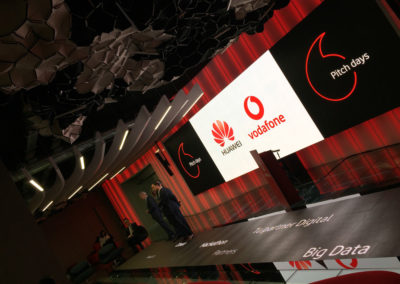