Once again, SONO has been commissioned by Telecinco to handle the staging of the show, which is much more impressive and ambitious than in previous editions in terms of audiovisual equipment.

The 1st edition of Más Que Baile (Spanish version of Strictly Come Dancing), presented by Anne Igartiburu, was first shown on Spanish Television in 2005. Now running into its 6th edition, the show, which can be seen on Telecinco, is currently presented by Pilar Rubio. SONO is actively collaborating in the installation, technical co-ordination and operating of audiovisual equipment for each gala. Technology employed: I6 Led screen, MARTIN LC SERIES screens forming the dance floor, about 600 MISTRIPS and plasma screens of 61” as support for the public. All this technology make up this ambitious project, almost tripling the equipment of previous editions. 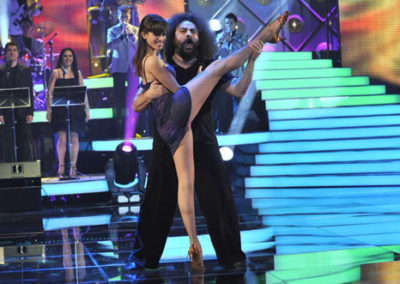 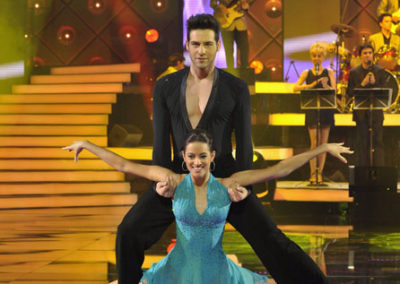 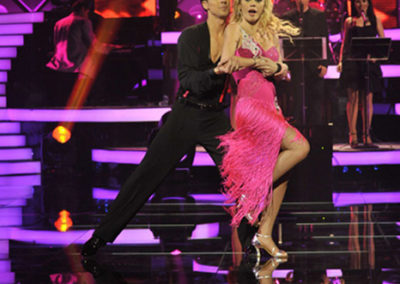 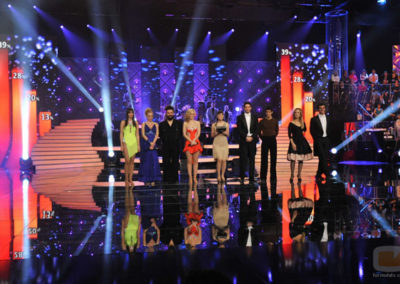