The Roman villa of La Olmeda, owned by Palencia’s provincial authorities and officially opened by HRM Sofia on 9 November 2009, is located in the municipality of Pedrosa de la Vega (province of Palencia).

In collaboration with the Castile and Leon Heritage Foundation, SONO has helped to convert the villa into a museum, as well as equipping it with interactive, audiovisual and didactical signage systems. The project has centred on the archaeological site dating from the Late Roman Empire, which has recently been totally renovated and modernized.

This 3rd-4th century Roman villa, which is beautifully preserved, contains some of best mosaics in the Peninsula. 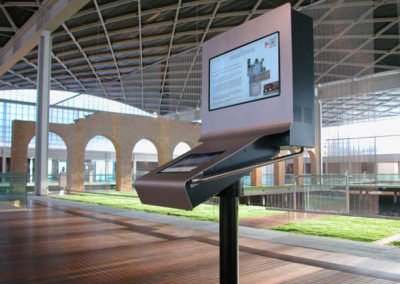 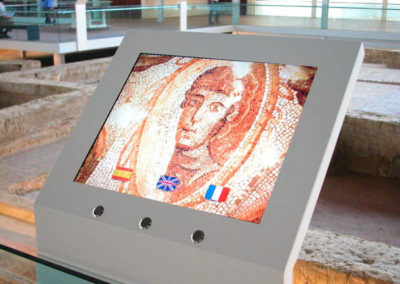 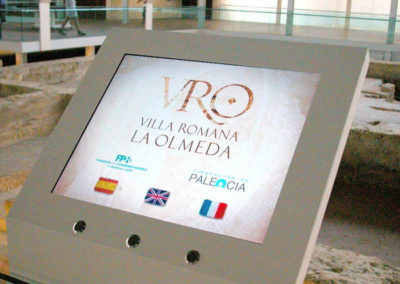